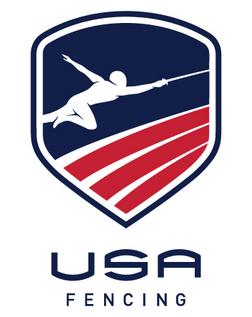 Coach Barnett brings over 25 years of elite coaching and competition experience to ICONN, and is one of the most respected coaches in all of Connecticut.  After competing nationally and at Penn State University, Coach Barnett spent years helping to elevate Guilford High School into one of the state's best fencing teams.  In 2013, he established a program at Morgan High School which earned bronze in their first year of state competition.  Coach Barnett's fencers have gone on to compete at the highest levels of national and collegiate competition, fencing for schools such at Notre Dame, Penn State, Sacred Heart and Yale. 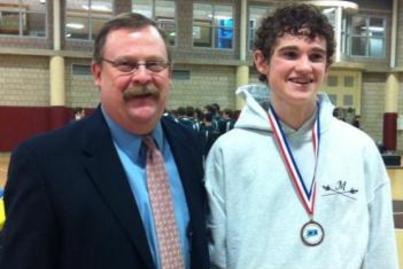 After a successful fencing career at North Haven High School, Coach Solomon went on to fence for four seasons at Brandeis University. While at Brandeis he was a member of the Northeast Conference All Conference Men’s Foil Team in 2004, was awarded The James Merrill Award for sportsmanship by Brandeis University, and received All Academic Recognition in 2004, 2005, and 2006 from the University Athletic Association. He has been coaching at ICONN since 2006 and is currently the head coach of the North Haven High School fencing team. His fencers have earned All-State honors in all weapons and achieved success at the national and collegiate level.Type your paragraph here.

Coach Waters competed in both foil and epee while at McGill University, and has spent the past five years coaching the Hopkins School's summer fencing program.  In 2010, she returned to Connecticut as coach of Hopkins, earning state championships in both foil and epee that season.  In 2013, her team's swept the women's titles, and in 2014 her men's epee squad won gold.Type your paragraph here.

Coach Harris was a two time monogram winner and former captain for the University of Notre Dame fencing team before taking over as head coach for North Haven High School in 2001.  During his seven year stint as head coach, North Haven athletes earned 22 All State awards, 5 team championships, 2 individual titles and 3 runner-up finishes.  Coach Harris was inducted into the North Haven Sports Hall of Fame in 2014.Type your paragraph here.